Previously, being a sangoma (or traditional healer) was known to be a journey that very few took. However, being a spiritual guide in this way seems to have entered the mainstream with even some of our favourite celebrities being called and answering the call.

Boity Thulo is among the celebrities who shared with us that she had undergone the process of being ukuthwasa, while Dineo and Solo Langa have spoken about wanting to educate people on what the title, and African spirituality as a whole, means to destigmatise it.

We’ve compiled a list of the top 10 celebrity traditional healers:

The celebrity couple first revealed that they were both traditional healers on their three-part wedding special titled Kwakuhle Kwethu. Then, during lockdown, they started a YouTube channel where one of the videos was about their journey as spiritually-gifted people and undergoing the journey of ukuthwasa as a couple. Over the years, the multi-talented reality TV star and radio host has always been vocal about the possibility of having a calling, on her reality tv shows. However, it wasn’t until 2021 that Dineo publicly shared on her social media platforms that she had accepted the calling and is now a sangoma. Of the many celebrities who have become healers, Boity Thulo is among the most prominent celebrities who announced that she had gone through the process of ukuthwasa. The reality TV star and Ba Kae hitmaker has been vocal about her journey and has gone into depth about it on various TV shows and even her own reality show. The actress shared her journey of ukuthwasa and how it affected her as she had to leave her children for six months to get initiated. The dancer and reality star is one of the latest of celebrities to share her acceptance of her ancestral calling, as seen on her Instagram page. Earlier this year, Zodwa shared a picture suggesting she was to become a healer, which she later confirmed on her social media pages. The actress, who is known for her latest role as Angelina on The River, is also a sangoma. In a tweet, Nokuthula shared what she looked like before and after accepting her calling. Daughter to musical icon Blondie Makhene, Letoya is also a traditional healer. She is also vocal about her spiritual journey and is a practising healer. Many were first introduced to Gogo Maweni on her reality TV show, Izangoma Zodumo, where she shared all about what she does as a healer and a gobela. Unlike the other celebrities, being a traditional healer is what Gogo Maweni is mainly known for. 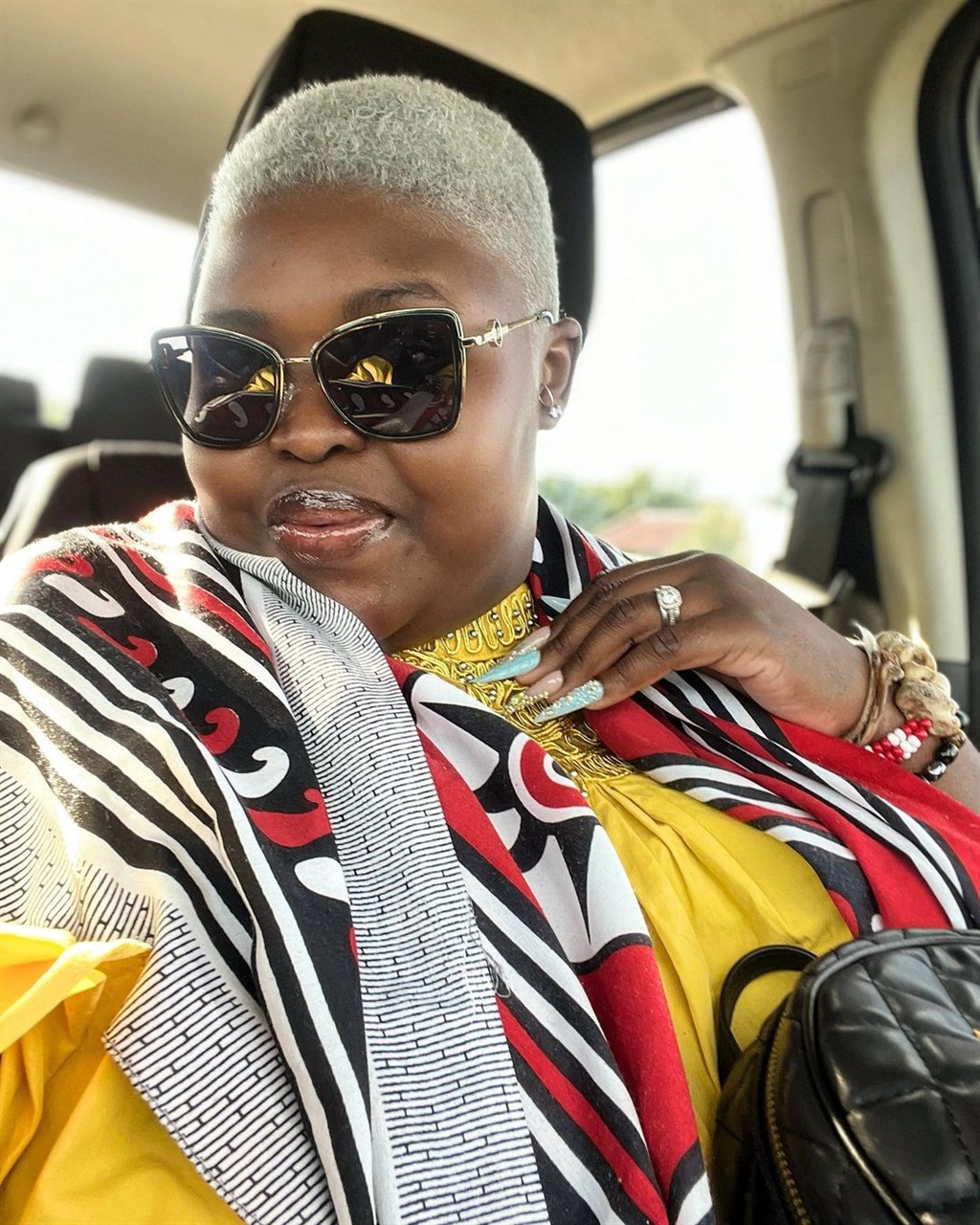 The media personality, and now musician, shared that she had decided to accept her calling in early 2021. Taking to Instagram to make an official announcement, she said “a fresh start isn’t a new place, it’s a new mindset”. Presenter of popular TV show NyanNyan, Luyanda Potwana has also shared he is also a traditional healer. At the beginning of 2021, the TV host shared a post, which suggested that he had begun his spiritual journe and in March this year, updated his followers that he had “earned new stripes” on his journey.