While the debate rages on about the racial composition of South Africa’s Olympic team, athletics coaches and administrators working on the ground are calling on local businesses to invest in the creation of more black Olympians.

The NIxon Nkodima Athletic Club recently received a sponsorship from Baroka Funerals after being featured on The Top Runner. Photo Credit: MWMedia.

One such elite-athlete-turned-coach is Nixon Nkodima who after narrowly missing out to Josia Thugwane at the SA Marathon Championships in February 1996 was selected as a non-travelling reserve for the Olympic team where Thugwane would go on to become the country’s first black gold medalist.

During the month between May to end of July we managed to get team sponsorship from Baroka Funerals. They assisted with club registration, 2021 licences and running shoes. Mr. Ratau Mphahlele, owner of Baroka Funerals welcomed us with warm hands. He handed us over to their marketing team led by Lebo to assist us.

Nkodima is now grooming the next generation of top runners in his hometown of Mabopane, Pretoria. Because when I was running, I made a lot of mistakes. So by preparing them from my mistakes, I think they will do better. So it’s very good, they are doing well. They are promising athletes,” he said.

Athletes were struggling with running shoes and that was a big challenge for them to cover long runs. We realised that their performance was not up to required standard, after discussions we decided to go all out looking for sponsorship. From our own pockets we went to Baroka funerals with sponsorship proposals and they assisted our club. We are meeting 3 times a week at Odi Stadium coaching athletes, some of them stay 10km away and we assist them with transport fees. We hope the running shoes will relieve their pressure so they can focus on improving their performance

But it hasn’t been easy. Because even though Nkodima is working with great potential in the likes of Benjamin Selepe and Karabo Mailula a lack of resources has stifled the club’s growth. Fortunately, Good Samaritans in the form of Baroka Funerals heard of Nkodima’s plight after watching their story on #TheTopRunner on SuperSport and came to the rescue.

Local entrepreneur on the Journey to create more Jobs. 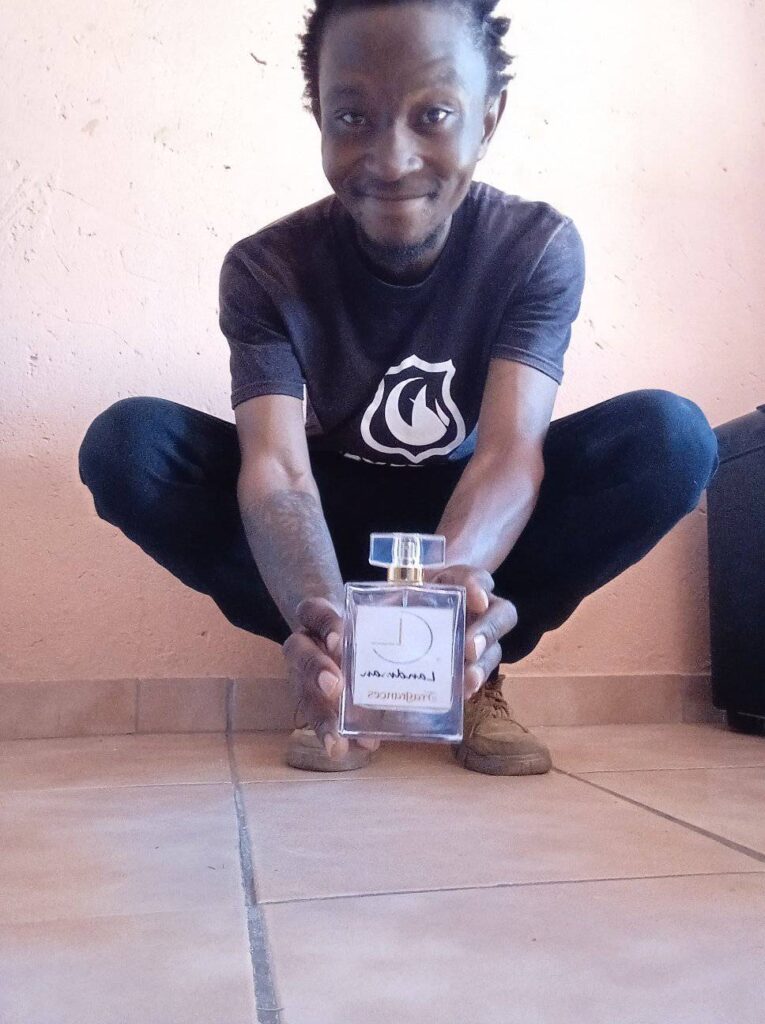 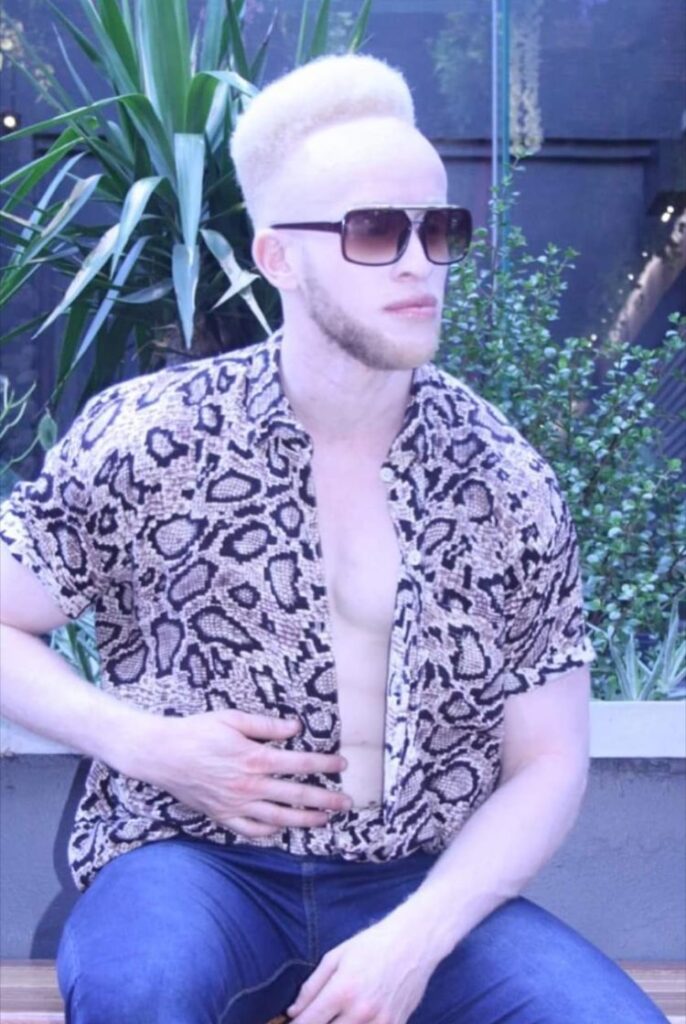