On the 23 of July 2022 a Marathon race was hosted at Mzansi resort Gold Rush by Nkodima
development race, which was their first race event, many business or companies came to support the
race. The race was sponsored by Baroka funerals. Children from the age of 9 were taking part together with our elders. This is an amazing Programme which shapes our community as well as our province in a different but positive way. It was very refreshing and amazing .The race was 42,2kms/ 21,1kms And Ultra Marathon is from 50kms and above.

The founder of Baroka took part in the race, as he also said during the interview with Urban fusion
media ”I managed to run 1hour 40 minutes and it was my first time” and his aim is that when they host
again next year during the same season he will run 1 hour 20 minutes.

The aim of the race is that they wanna keep children busy instead of letting them roam around the
streets unnecessarily and to also minimize the drug abuse, teenage pregnancy, joining criminal gang
groups and to have fun this was said by one of the coaches from winterveld.

The kids who took part were very much excited about the marathon race and proud of themselves as
majority of the did well as they took their time preparing. Some where even coming from far places, so
one can tell that they are doing this from their hearts 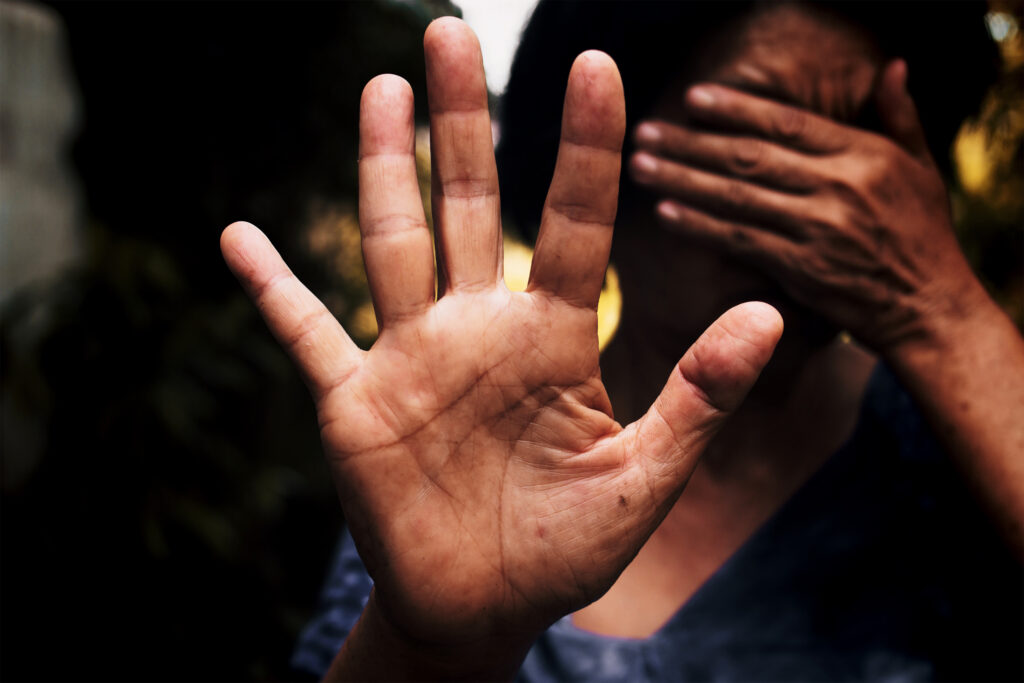