TAKING GOSPEL TO ANOTHER LEVEL

“When God Has Opened Doors, No One Can Close”

Makie Mpepele was born at Stinkwater on the 21st October 1985.  She moved to Soshanguve Block HH where she started school at Rivoningo Primary School.  Her passion for music started while she was doing Grade 2 and she used to sing songs of the gospel group:  Masole A Tumelo.   She sang at her church, ZCC in the Sunday School and she was inspired by Masole A Tumelo, Masole A Khotso, Winnie Mashaba, Rebecca Malope and Makgarebe A Bochabela.

At the tender age of 13, that is when she discovered her God-given talent and in the year 2009, she began to do sessions and she backed Tebogo Malahlela who in turn introduced her to the Clear Foam Productions and released an albun entitled:  “Ke Ngwana Ntate”.

She marketed herself by performing at various taxi ranks and bus terminals to gain exposure until she met DJ Khosto who helped her to record her album “Bakgalemele” in 2013.

In the year 2015 they recorded a second album entitled:  “Re Ya Leboga” which put her on the map where gospel channel Dumisa featured her.  Her backing vocalists who made it possible for her to record are:  Myna Sathekge, Ali Ndobe, Annikie Modise and  Tebogo Malahlela. She did radio interviews at community stations like Letlhabile, Soshanguve Community, Moretele FM, TUT FM and also Urban Fusion Radio 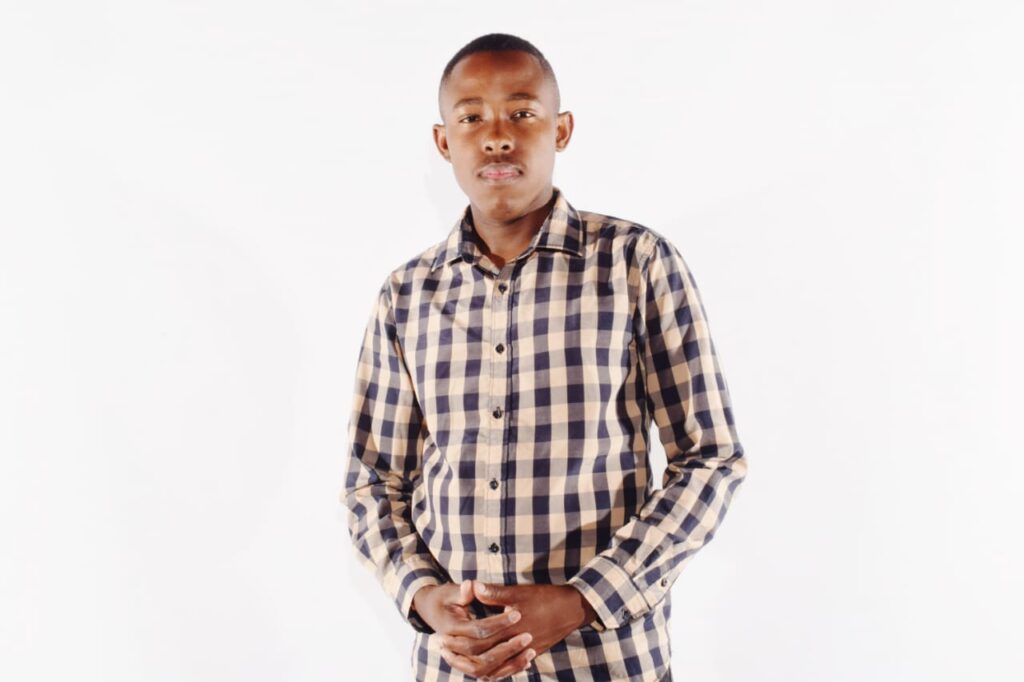 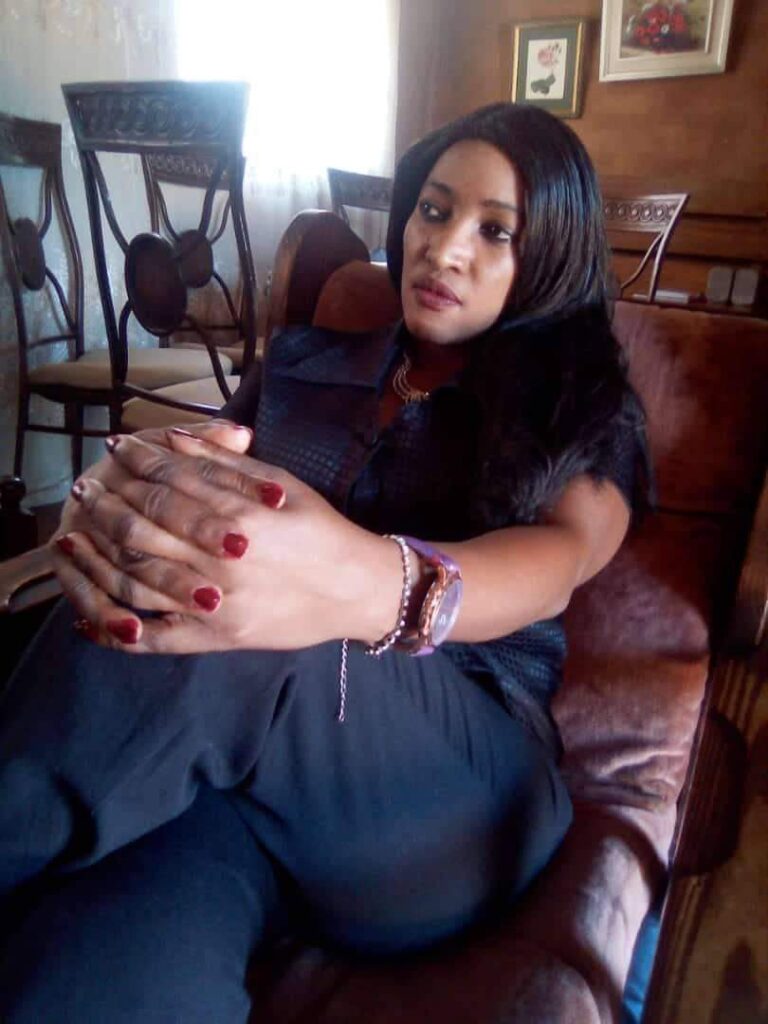 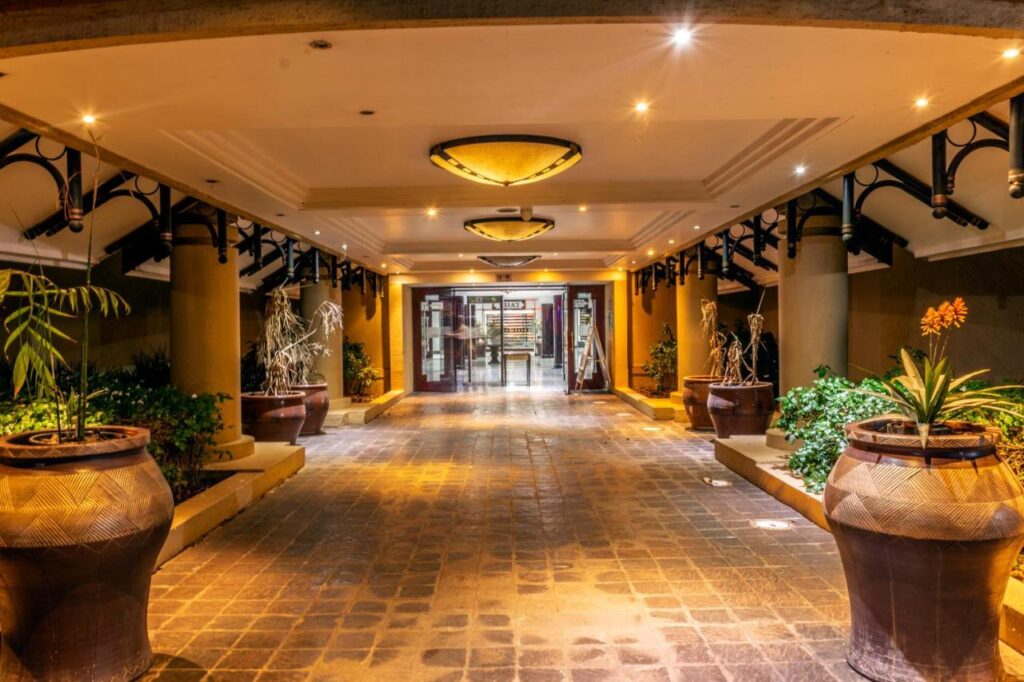 Mme Mashigo is a very passionate woman who is God fearing and caring. 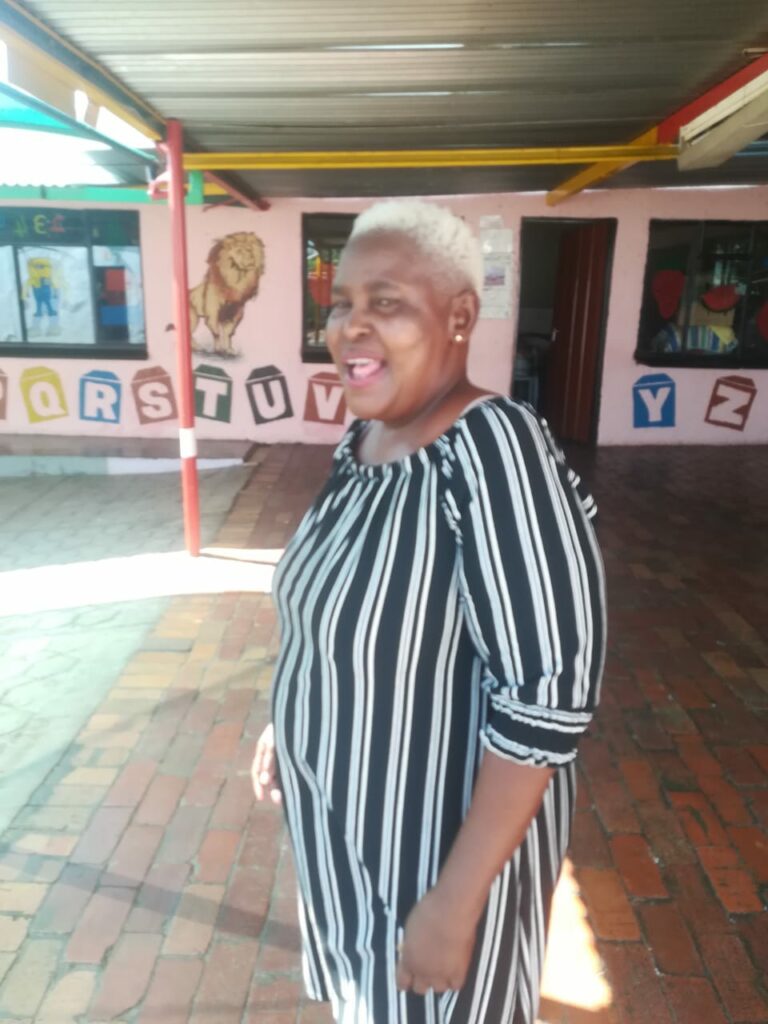